Also in feasibility projects, a good start is half the battle.

"One of the major disruptions in high-tech projects are late surprises in the process. Often these are surprises in the performance or (physical) effects that have been underestimated." Hans d'Achard and Marco Nijhuis are involved in several projects at Settels Savenije (STTLS for short), 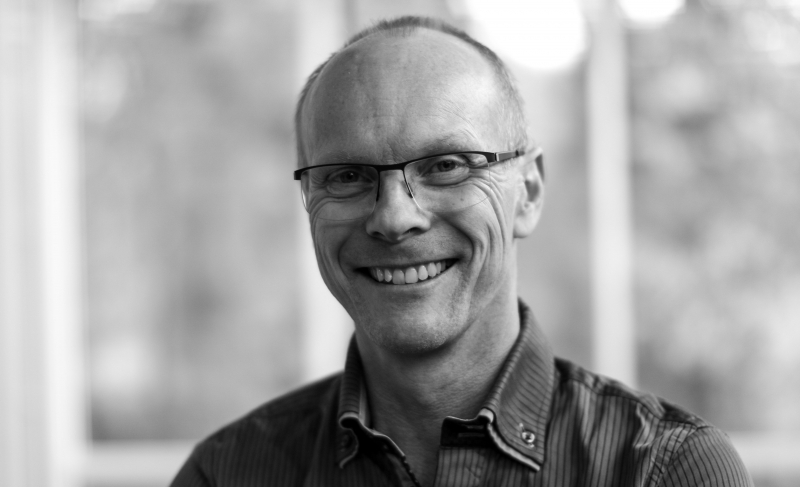 they emphasize the importance of a well thought-out start: "Late surprises are very difficult to deal with, because in the first instance this requires extra money and time. Often this is not budgeted for, moreover much of the freedom of choice in system development is lost later. A limitation is that early architectural (or technology) choices cannot be reversed. Often the system is set up on the interface of a certain supplier, or on a certain component. A change often means a complete redesign."

So you should invest a lot in the early stages?

Hans continues: "Troubleshooting at a late stage is like a boxing match with two feet nailed to the ground and one hand tied behind your back. That is why at Settels Savenije, we pay a lot of attention to the preliminary process where System Concept, Technology and Architecture are chosen. A good start is very important. That starts with the right questions."

Marco explains: "Projects often still contain many risky functionalities, which can turn against you later in the process. It is therefore important to properly map out the client's requirements package, which can still be incomplete and ambiguous. Concept development can then be used to reduce risk and demonstrate functionality in concept as a workable principle."

Hans adds: "Especially when it comes to a new product in a new market, you have to start looking at what the real problem is that needs to be solved. Some customers are just looking for an improved version of an existing product, others have an issue they don't have experience with yet. Often they don't know if it can work, because there is no physical principle or construction known yet."

Can you give an example?

"We recently built a proof-of-concept machine where we had to position a fragile component from room temperature, accurately and reproducibly at high speed, at -196 degrees Celcius, the temperature of liquid nitrogen. This turned out to involve many contradictory requirements; moreover, the device had to remain operable by non-technicians."

"The choices of materials and the precise course of time -with large temperature differences- had to be well coordinated. Operational reliability in connection with frost and ice formation -and safety because of the liquid and gaseous nitrogen- made it extra complicated. Because of the time pressure on the project, it had to succeed the first time. It was therefore extra important that we were able to properly assess and resolve all complications and risks in advance, so that we could conduct the test exactly on time and our client could present the positive results to their investor."

What does this mean in practice?

Hans explains: "If a customer asks if you want to double their 3D printer in capacity, it's often a matter of scaling up. With 'first of a kind' products, such as many research instruments, the question may come up, for example, whether we want to hang something in vacuum vibration-free and cool it efficiently at the same time. That's the kind of implementation question you then encounter for the first time."

"You also have to think in scenarios; there are always alternative paths imaginable in demonstrating concepts. For each of the desired functionalities, you can think of about five roads to Rome. That way you get a matrix that produces a combination in an implementation form or system concept. Compare it to finding a route through the swamp: once you find one, you know it can be done, and you can go back and see if there are other routes."

Have you been working at STTLS for a long time?

Marco explains: "I have been working at STTLS since November 2019, I have a background in Electrical Engineering and Software. I have been involved in mainly technical project management for many years, almost always in high-tech environments. I knew John Settels since 2009. We have had regular contact, but only in recent years I could really mean something for STTLS. Especially since STTLS, in addition to developing concepts, also has the realization of projects in its portfolio. This also requires thorough professional and integrated project management."

Hans has been an employee at STTLS for some time, it was a different world for him: "I have been working at STTLS since November two years, I ended up here via old acquaintances, the special and difficult technique appealed to me. I am originally a physicist, I studied Applied Physics in Delft. The common thread in my career has always been to turn inventions into business. The last years I was a System Architect on a project basis, so for me it was quite a transition because I worked as a nomad the last years. Now I can bike to work and the challenging high-tech projects come to me. Exactly what I like."

← Back to interviewsRead Dutch version →