"In cars, software is becoming more and more important. Just look at the importance of software in a Tesla. You can also see this happening in machines: they used to be heavily mechanically driven, but software is becoming increasingly dominant. As developers, you then have to speak each other's language, which I always find a nice challenge." 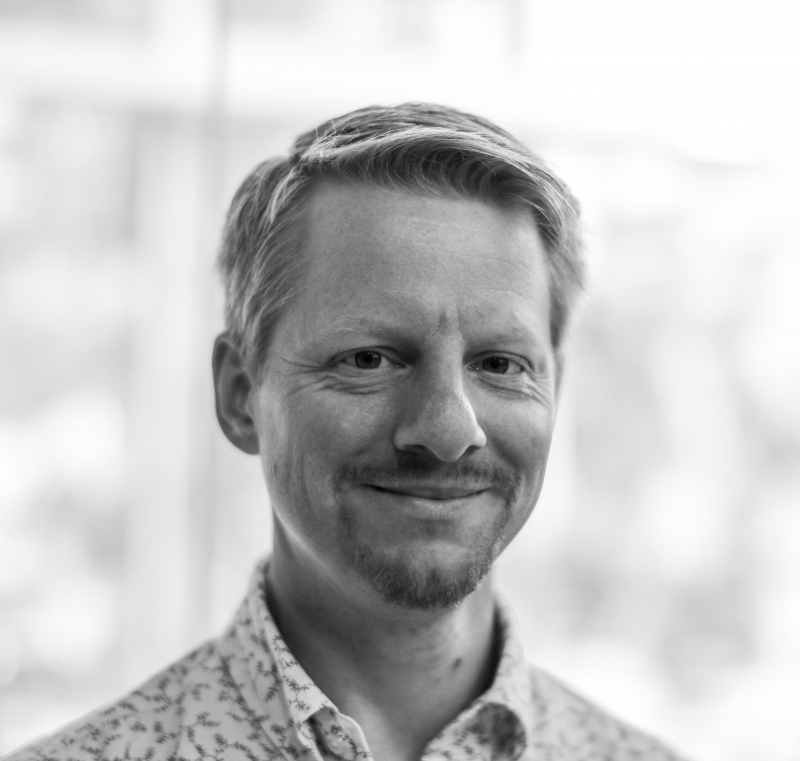 Johan Dirkx is Software Architect at Settels Savenije (STTLS for short), he finds it important to work well together with his 'mechanical' colleagues when developing machines: "In the Brainport environment most people have a mechanical background, they are of a different blood type than software people. I like bringing those worlds together."

What is your job at STTLS?

"I had been working with STTLS for some time, we had hired them at a previous employer to develop a production line together. Later we even moved into a floor of their office, when we were taken over by another company and the office people had to leave the factory. So we were already working together intensively, and when STTLS started to pivot more towards controls, they asked me if I wanted to help them build it."

How do you approach a customer's project?

"At STTLS we make the combination of disciplines early on in a project. As early as the first client contacts, we sit down and look at what the client wants. From those initial conversations, a control concept follows that determines, among other things, how we will set up the software architecture."

"By thinking modularly, we try to combine the mechanical and software insights, so that we all look at a machine in the same way. Once the machine concept is defined, we start designing and implementing. For hardware engineering and panel building, we work with partners."

Do you have an example?

"A customer asked us to develop a hexapod assembly tool, which is a six-axis system that can move in all directions and allows you to position very accurately. The module already existed, but the customer wanted us to be able to take it from one factory to another. That requires a whole new software architecture; the complete control concept has to transfer from one architecture to another."

"I worked a lot with the system architect who has to oversee the process; I then take care of the software and electrical part. At the same time, I also have a lot of contact with the mechatronics supplier and the customer. The project involves super-precise measurements and with many interfaces, so we can't afford any mistakes."

"I like it very good. The collaboration in our architectural cluster is coming along nicely. We're doing beautiful things, mastering many different disciplines, and everyone is open to each other's ideas. I think there is a lot to be gained in developing common protocols. Right now some people do the requirements in Excel and the concepts in PowerPoint, everyone has their own tools. A move into 'model driven' development could help in that."

"Joint agreements can produce a lot more interaction between the areas, I'm convinced of that. And I also enjoy being involved in that."

← Back to interviewsRead Dutch version →